Yuanxiao is the special food for the Lantern Festival. It is believed that Yuanxiao is named after a palace maid, Yuanxiao, of Emperor Wu Di of the Han Dynasty.Yuanxiao is a kind of sweet dumpling, which is made with sticky rice flour filled with sweet stuffing. And the Festival is named after the famous dumpling. 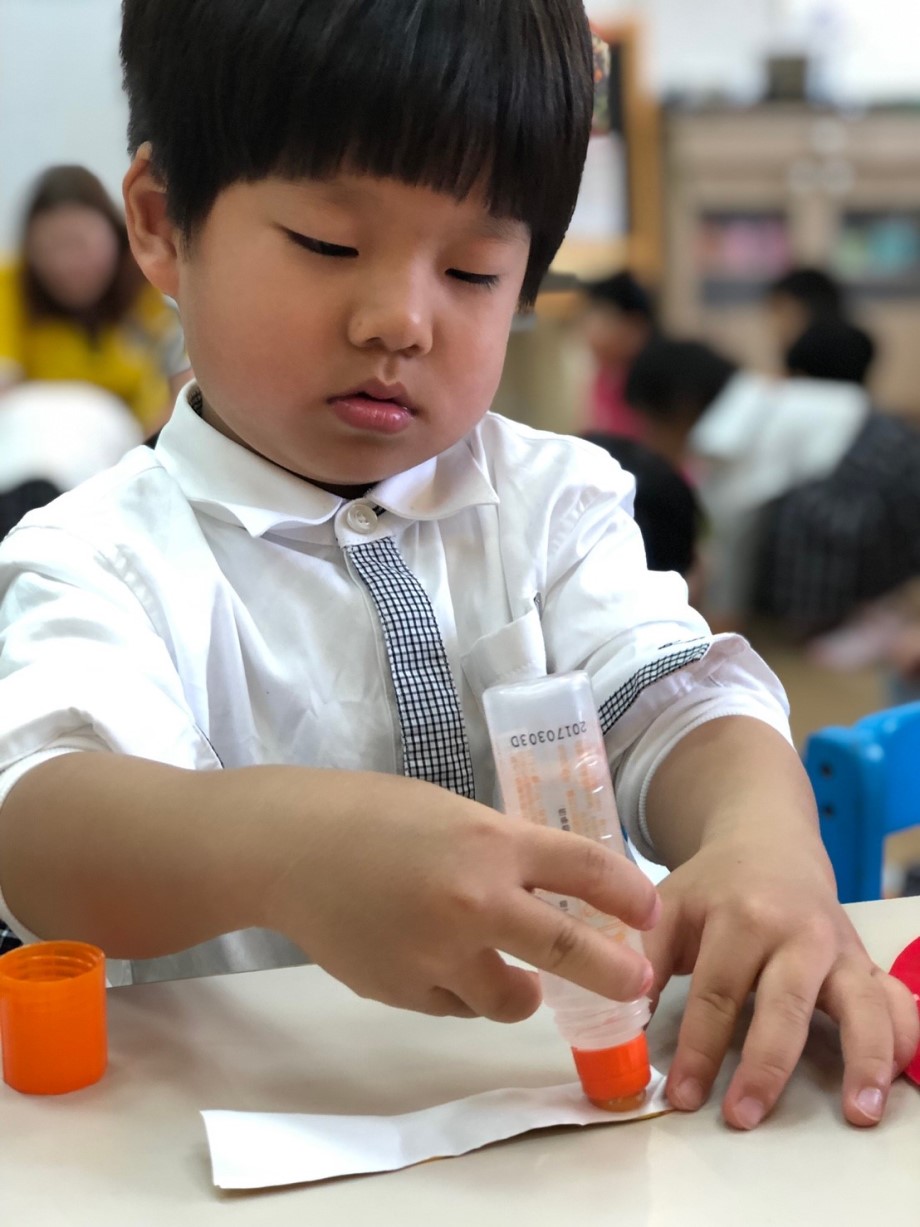 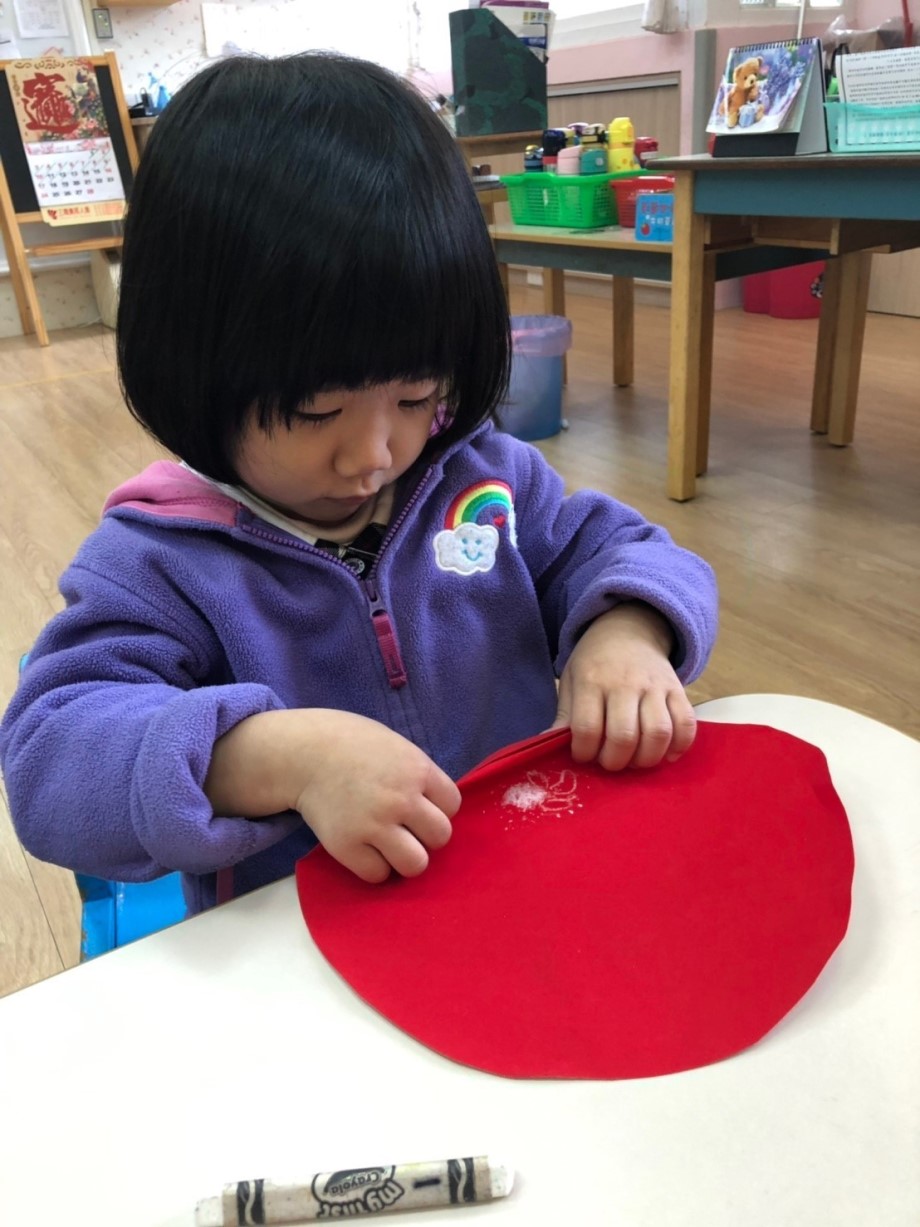 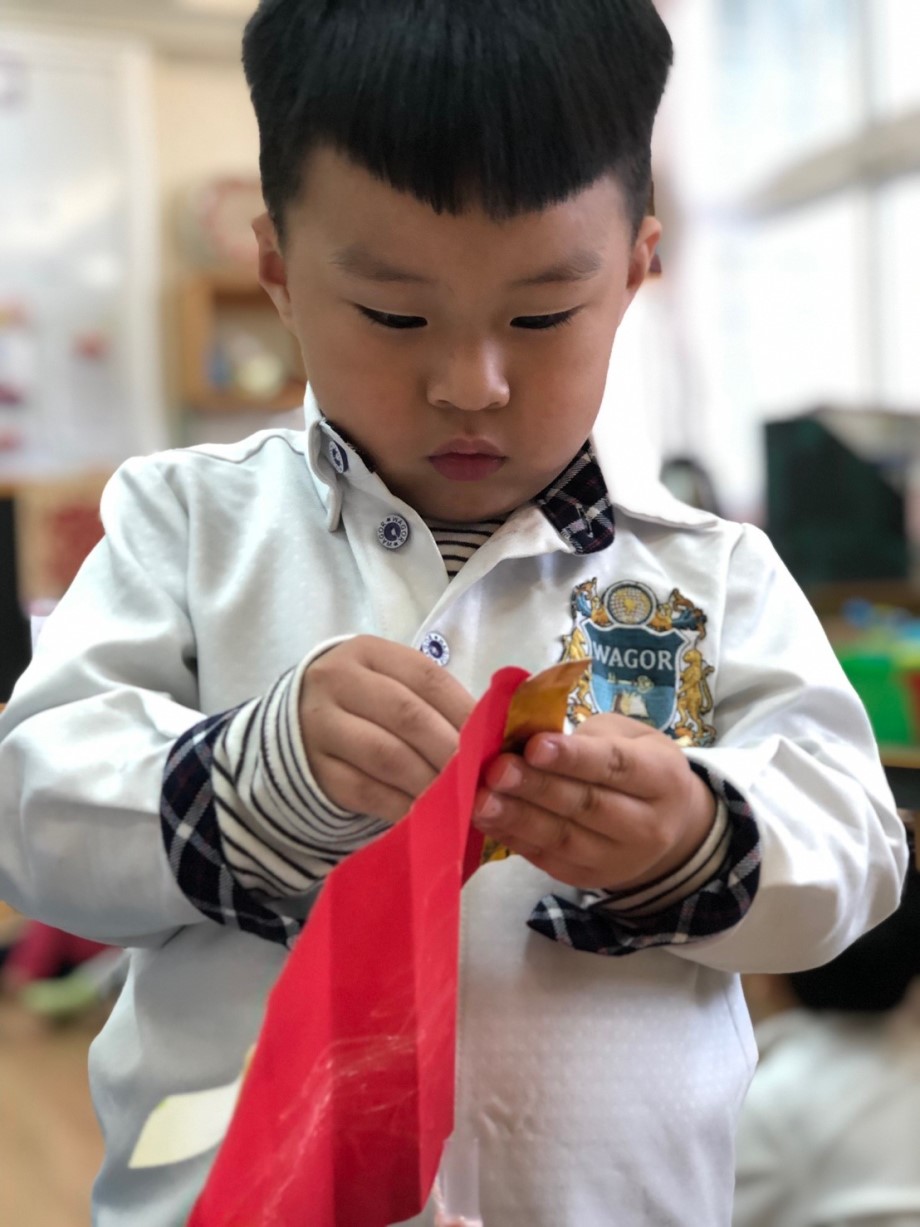 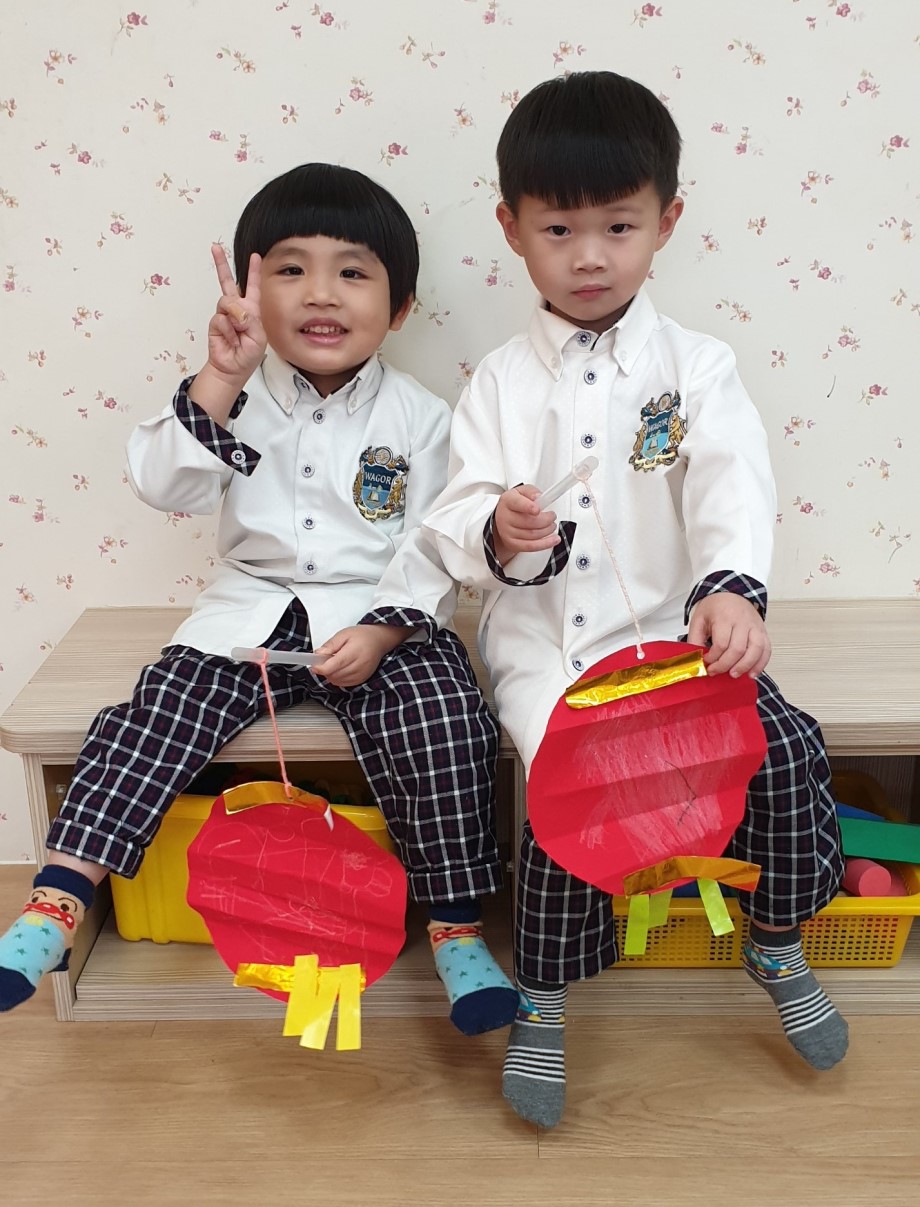 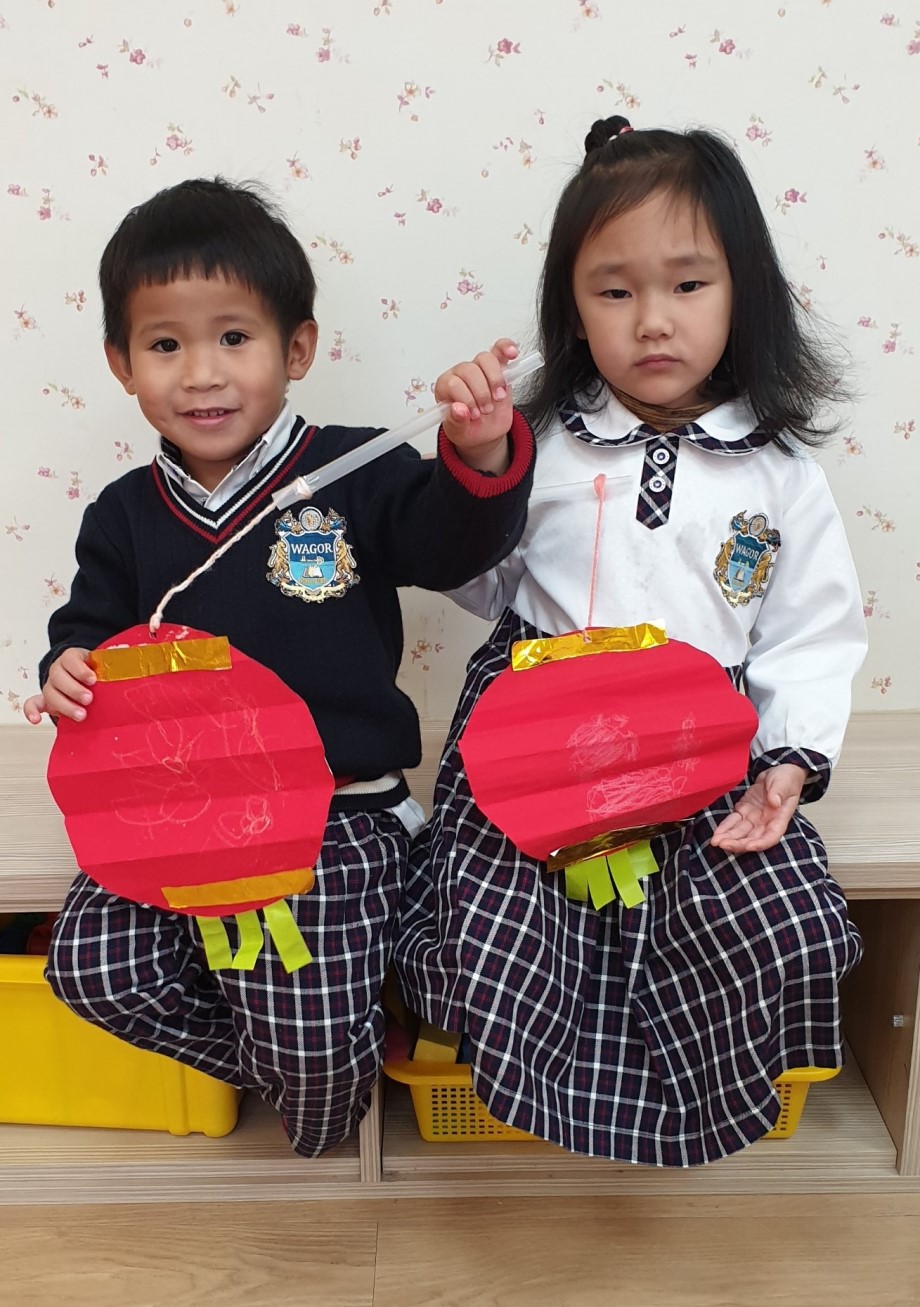 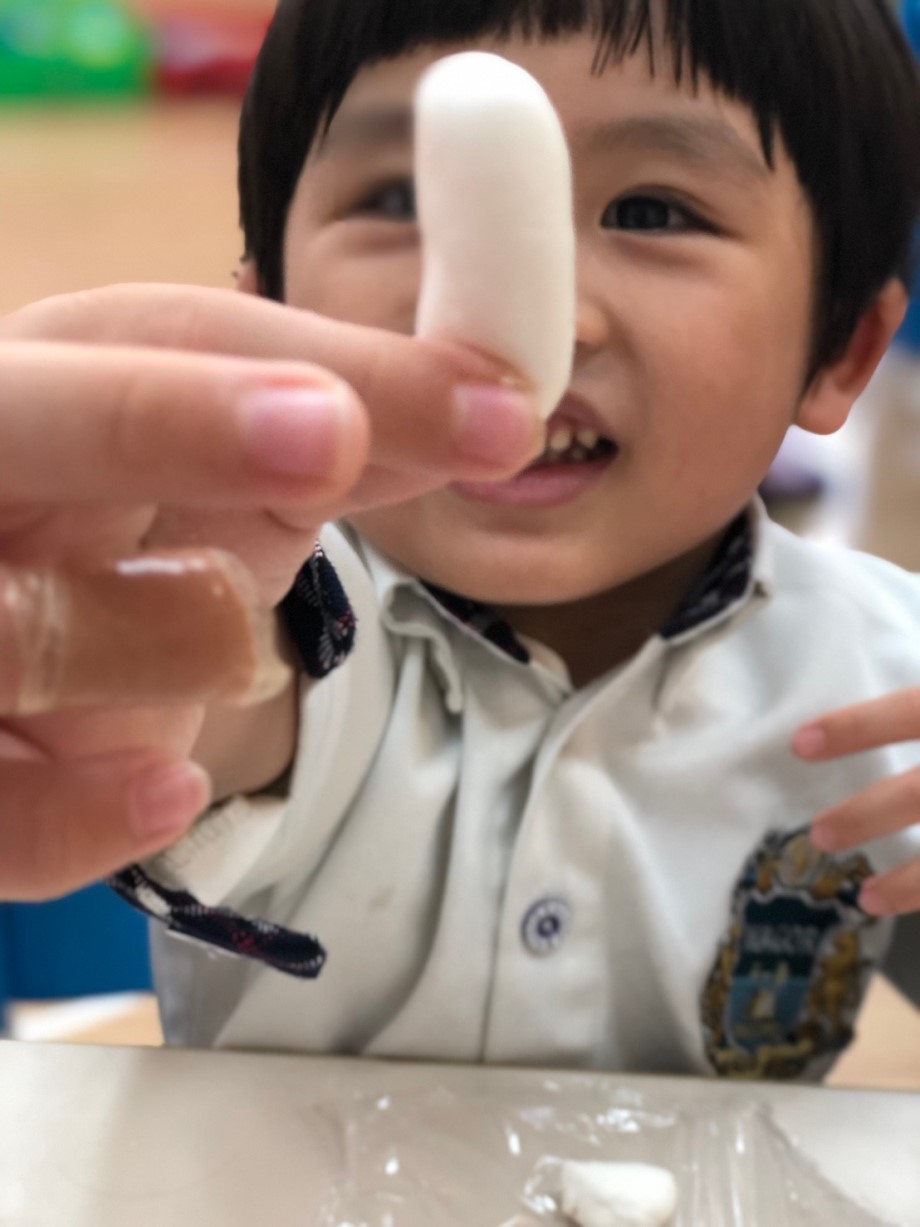 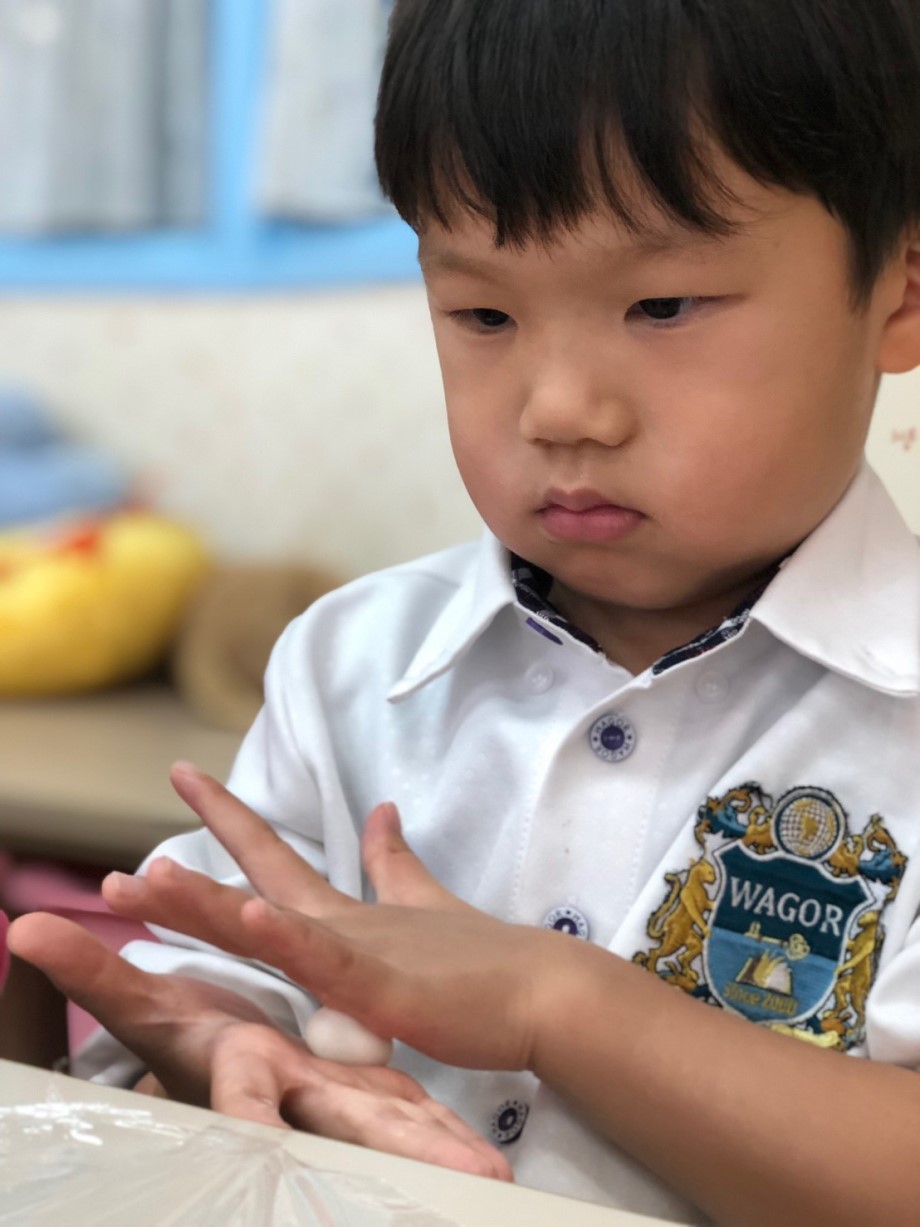 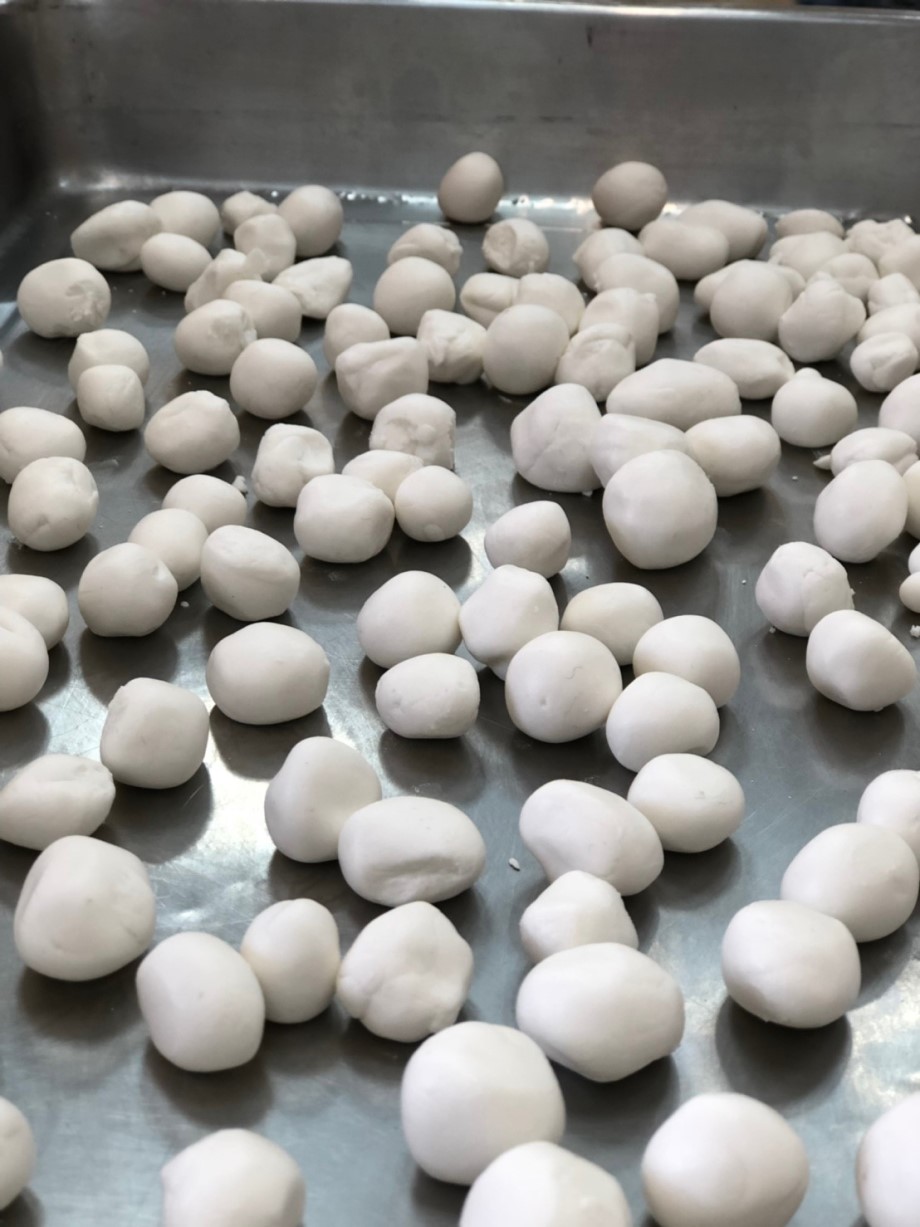 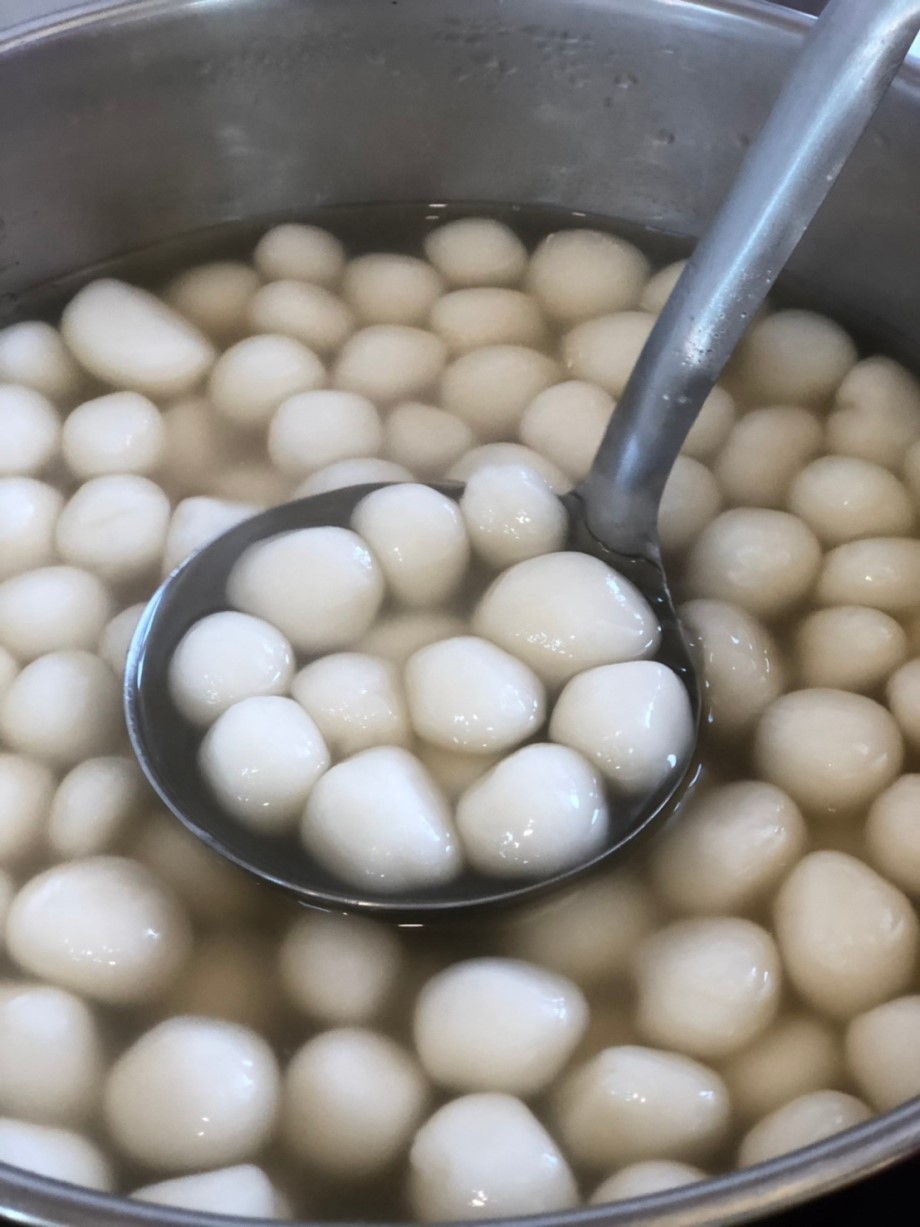 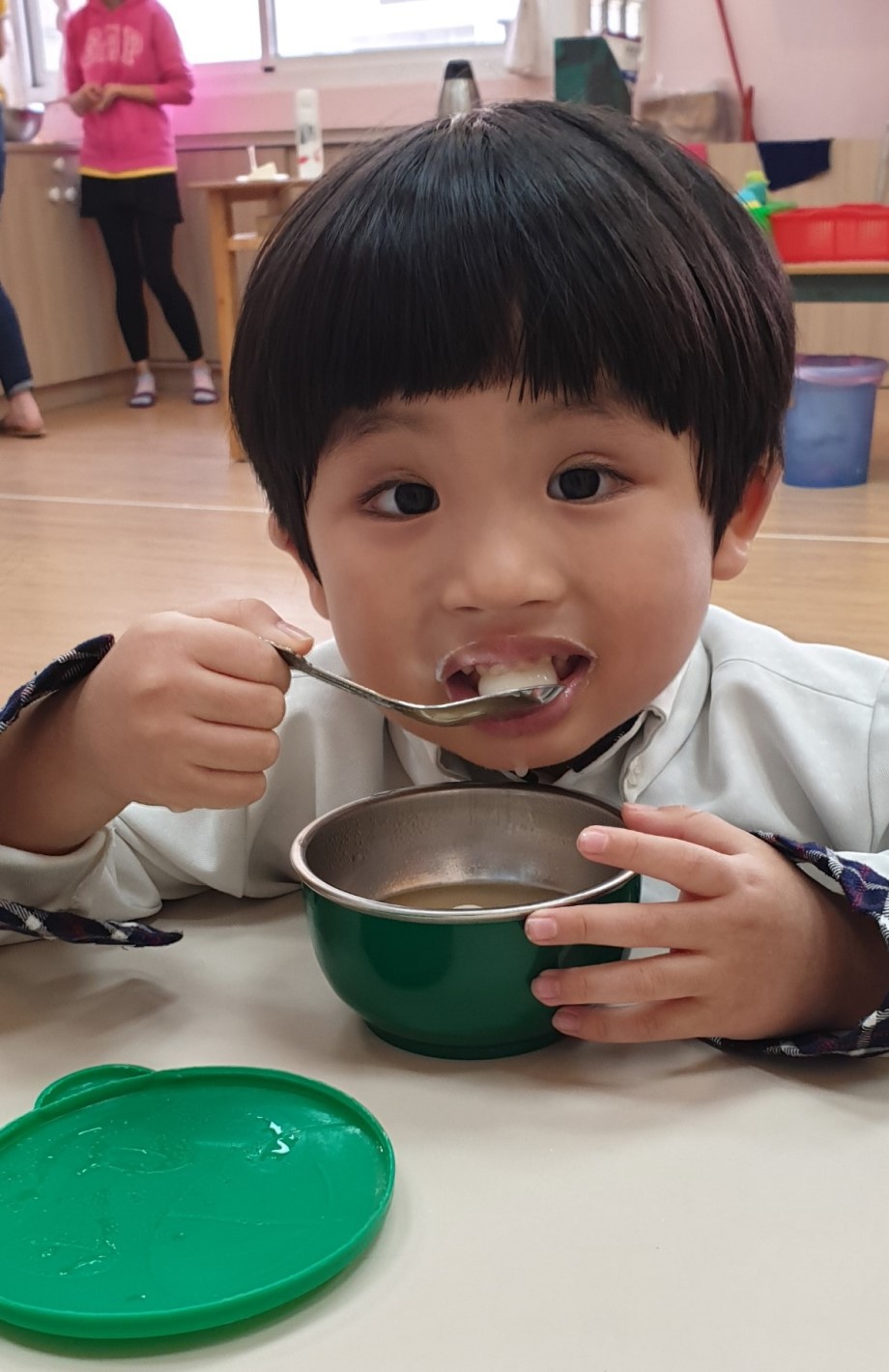 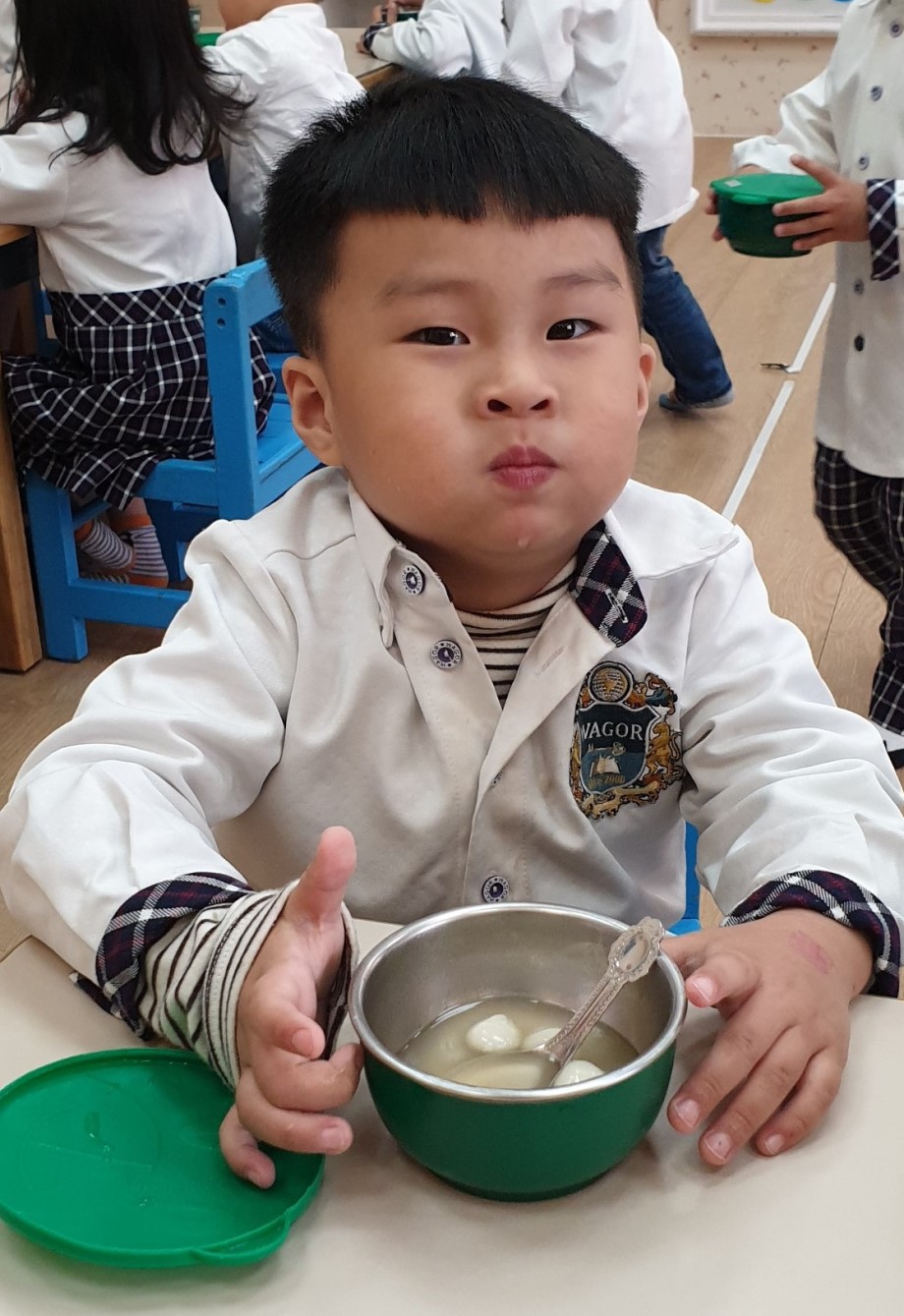